I’m all about a good mystery. Pretty sure it dates back to childhood when I first read The Ghost at Dawn’s House. (The Baby-Sitters Club for all you non children of the 80’s.) As an adult I’ve branched out to more of the cozy mysteries by Agatha Christie and Mary Higgins Clark just to name a few. Side note: My most favorite play EVER is one written by Agatha. The Mousetrap. Definitely a must see if you ever get the chance. Life is busy around here and I’m definitely all about unwinding at the end of the day with something from a good cozy mystery writer. If you too are a cozy mystery fan then next month (in just 5 weeks!!!)  there’s a cozy mystery writer that you will want to check out as well. I’ve known Amey Zeigler for over 9 years and I’m so excited that she’s being published. She’s so talented! Amey is going places and I’m beyond happy to share this dandy interview on my blog. I know that you’ll discover just why she’s a treasured friend.  Enjoy! 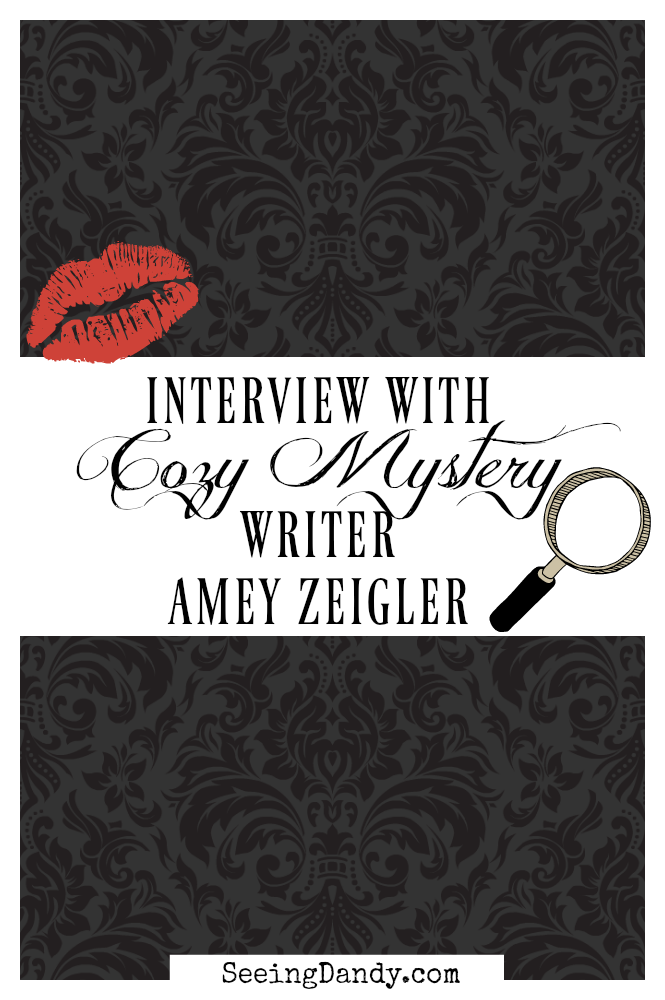 SD: Your first book Baker’s Dozen is coming out December 15, can you tell us a little about it?

SD: It’s not about cooking?

AZ: (laughs) No, although my villain studied to be a professional chef.

AZ: Yes, it’s a romantic suspense. So of course there’s a hot guy in it. But in this one, he is part of the mystery because she has to discover who he is.

SD: Tell us the plot.

AZ: Andy’s stepbrother gets killed by the local mob. She has to figure out who is behind it and what they were trying to cover up.

AZ: Andy doesn’t know he’s seeking justice for a family friend who was killed by the same mob.

SD: Tell us about their relationship.

AZ: They kind of have this back and forth relationship because they both are skilled martial artists. And both are competitive. The guy doesn’t think Andy can hack it and Andy is constantly proving him wrong. It’s a lot of fun.

SD: What inspired you to write a murder mystery?

AZ: I read a lot of Nancy Drew as a kid, then moved on to Agatha Christie. That’s a big jump. I didn’t know about the cozy mystery genre until later. Cozies are fun mysteries that have a puzzle but aren’t heavy in detail about the gore. Remember “Murder She Wrote?”  It’s something akin to that. But with younger sleuths.

SD: How did you come up the characters?

AZ: Andy is modeled after my sister. Both are always prepared and tough. Andy carries around this red bag full of stuff for any situation. She also wears a lot of disguises to do her investigative work. That came from my years of theater training. I love dressing up and becoming different people.

And Hugh, I don’t think I’ve mentioned his name before. Hugh Donaldson is an undercover investigator, and that may nor may not be his real name. He’s had a hard life–orphaned when he was 12, ran away at 14. Most of the people I admire have had hard lives. They are the ones who’ve worked the hardest and are the most sincere. That’s what I like about Hugh.

SD: That sound interesting. Switching gears now. How long did it take you to write this book?

AZ: A lot of people ask that question. Writing is a process that doesn’t happen all at once. I first started the book probably seven years ago. My husband and I came up with the idea and we wrote the first scene together where she’s having dinner with Jack at Ronney Dell’s. It’s still the first scene. Of course it’s changed a lot. But I started there. I didn’t know how to write a mystery at that point, so it was a collection of thoughts and scenes. I put it away and brought it out about two years ago. It had some major plot problems and issues. But I had been constantly writing in the years in between so when I picked it up again, I knew where I wanted it to go.

SD: Tell us about your writing journey.

AZ: Oh, man where to start! I wanted to be a writer when I was nine. Took some creative writing classes in college. But it wasn’t until about nine years ago when my husband encouraged me to sit down and write. So I did. He liked it and told me to keep going. I write nearly everyday.

SD: So do you have a word count or a goal?

AZ: I try to hit two thousand words a day. Some days I hit it, other days I don’t. But as a writer, getting something down is better than nothing. Often I look back and read stuff that I thought was awful and realize it’s not so bad.

AZ: Just stick to it and someday you’ll get published. I talk about perseverance in my blog post. Write, don’t just talk about writing. Learn the craft of writing. And read! Read everything! I’m inspired by fiction and non-fiction alike. 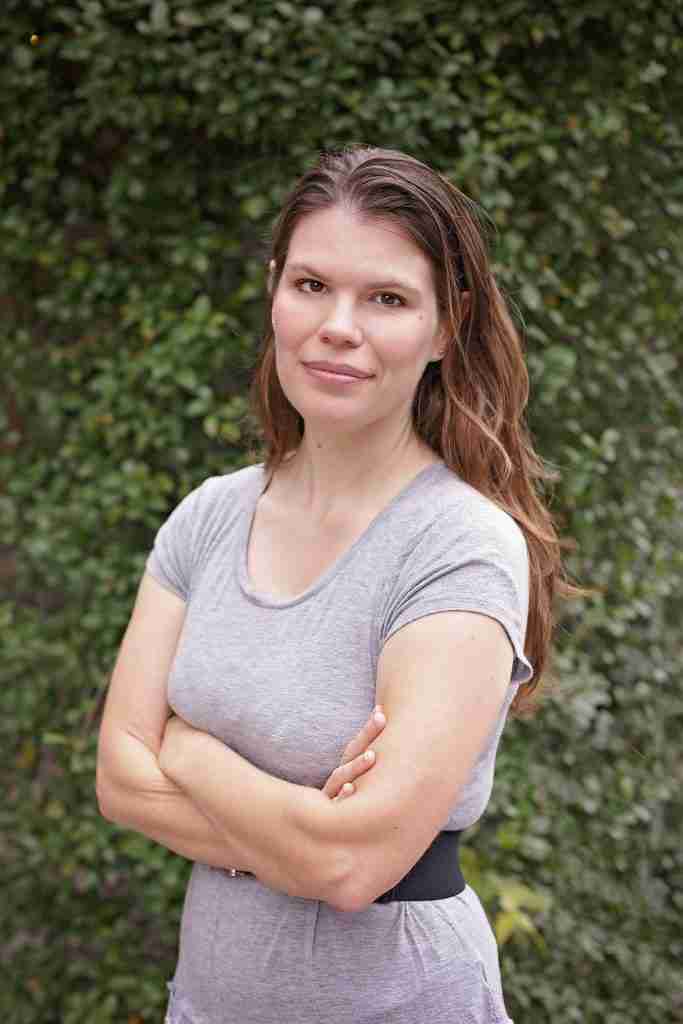 I hope you enjoyed this interview with Amey. Be sure to stay tuned for my review of her new book, Baker’s Dozen!

Are you a fan of cozy mysteries?

And now for a GIVEAWAY…

There are 3 ways that you can enter:

*Winner(s) will be picked at random on Saturday, November 18th.
*Entrants must be 18 years or older.